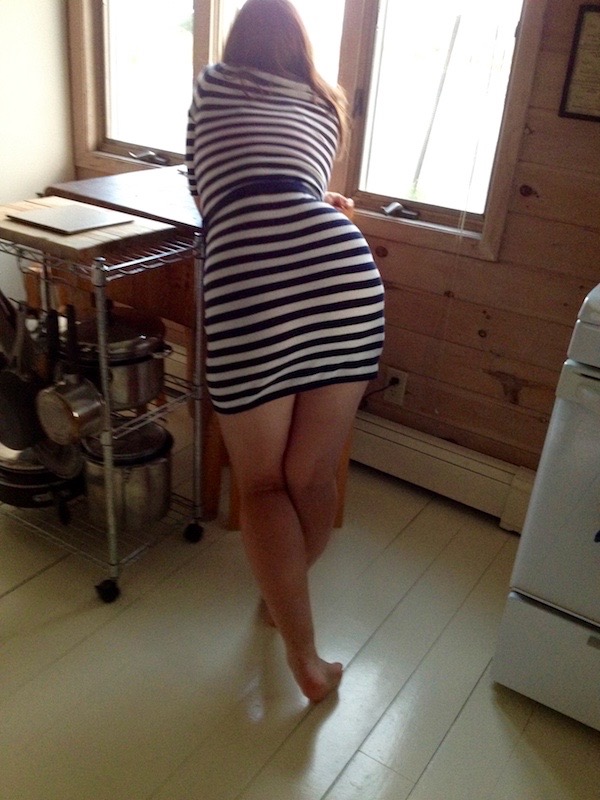 Where do you put the notes?

Who hasn’t wondered if there is a better way to represent music. The arcane and archaic staff, with all its idiosyncrasies, has always given me trouble. It doesn’t seem much like music to me. I can’t hear it!

I’ve tried the modern notations. The squiggly lines, the “midi box” representational  method. The guitar tablature. They all seem ridiculous!

John Cage wrote a wonderful book called “Notations.” It’s not presently in print. It’s just a compilation of the notations of an array of composers from John Lennon done in crayon to intense modern notations that look way too intricate to ever possibly play. None of it seems like music to me.

Music can be heard but not seen. I’ve been told “people hear what they see.” Video seems to be the future of music that has evolved from the MTV model of kewelness. There has to be a better way. A better future for music. An idea that contains movement but doesn’t need to show it with a picture. Something  that arises out of a thought experiment.

To me, how the musicians look when they play has a profound influence on the sound of the music. But bringing in dancing girls and cars and nakedness seems way too formulaic. Catering to the lowest elements in human nature. Those things don’t really fall into the realm of “inspiring”. Music is meant to inspire. It is meant to contain some element of mystery and the sublime. Back to the kitchen…